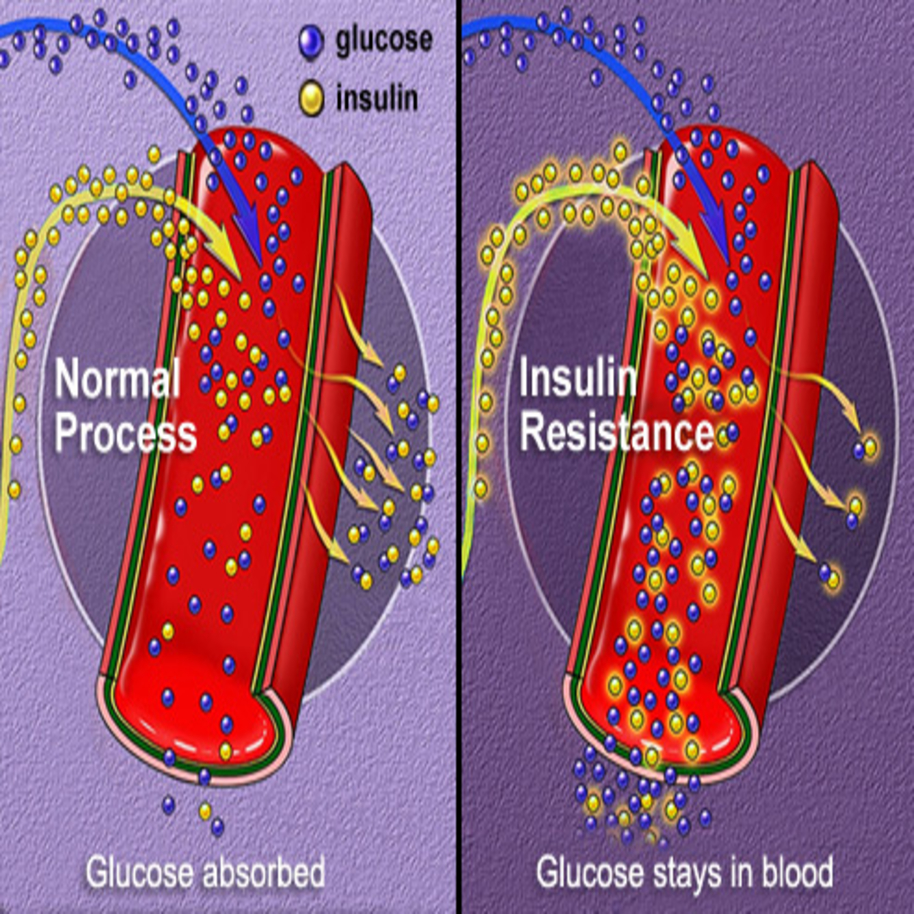 Treatment for Diabetes in Bangalore

Diabetes is a condition or chronic (long-term) disease that occurs when the human pancreas doesn’t produce enough insulin. Insulin is a peptide hormone that regulates sugar. Raised blood sugar levels are the common effect of uncontrolled diabetes and over time unconstrained diabetes may lead to several health complications. Best Diabetologist in Bangalore can screen the health conditions and will help appropriate management of diabetes patients to have controlled/healthy diabetes, and serious complications can be delayed or prevented altogether.

What is an Diabetes Mellitus?

Diabetes, often known as diabetes mellitus by doctors. This is a metabolic disease in which the person has high blood sugar or blood glucose. This is because of inadequate insulin production or the body’s cells don’t respond to insulin accurately. Insulin is a crucial and essential hormone produced in the pancreas, which allows glucose to enter the body’s cells through the bloodstream, and the glucose converts into energy. Insulin is a must for the metabolism of fat and protein. Hyperglycaemia is the condition caused due to a lack of insulin, which leads to high levels of blood glucose, and this is the indication of Diabetes. If deficiency of insulin is left unchecked over a longer time, may damage the body organs. This leads to disabling and also life-threatening complications like cardiovascular diseases, neuropathy (nerve damage), nephropathy (kidney damage), eye diseases (retinopathy, even blindness, and visual loss). All the serious complications can manage or prevent in early consultations with Dr. Siri Kamath the Best Doctor for Diabetes in Bangalore.

We are experiencing an epidemic of diabetes all around the world and particularly in our country. This disease is a leading cause of morbidity and mortality due to complications of Diabetes in our country.
India has an estimated 77 million people with diabetes, which makes it the second most affected country in the world, after China. One in six people (17%) in the world with diabetes is from India. India also has the second-highest number of children with type 1 diabetes after the United States.
Over the past 30 years, the prevalence of diabetes has increased to 12-18% in urban India and 3-6% in rural India with significant regional variations.
An equally large number of people have prediabetes (14% of our population). Undetected prediabetes progresses to frank diabetes, with all the accompanying complications.

Diabetes starts insidiously and the patient can experience a wide range of symptoms such as:

Indians are particularly prone to develop diabetes because of certain genetic characteristics and lifestyle habits such as:

When deciding the best treatment approach to a patient with diabetes we have to keep in mind various factors such as:

Fill the details and we’ll get back to you soon!